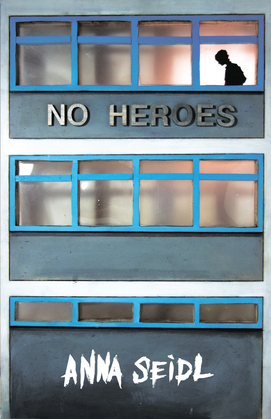 Miriam is an ordinary schoolgirl with a carefree bunch of friends, and she's just embarked on her first relationship with her sweet and loving boyfriend Toby. She lives with her dad and she has a good relationship with her grandparents. All this ordinary happiness is shattered when one of Miriam's schoolmates goes berserk one day at school with a handgun and kills several pupils and teachers. Miriam's beloved Toby is shot right in front of her. Miriam and her surviving friends are distraught. Shock, grief, bereavement, terror - Miriam and her friends run the gamut of emotions in the days, weeks and months following the shooting. But the worst emotion of all is guilt. 'Is it our fault?' is the haunting question that tortures Miriam as she tries to piece her life together again. The story of a school shooting and its awful aftermath; a psychologically convincing study of grief, loss and guilt and their effects on young lives