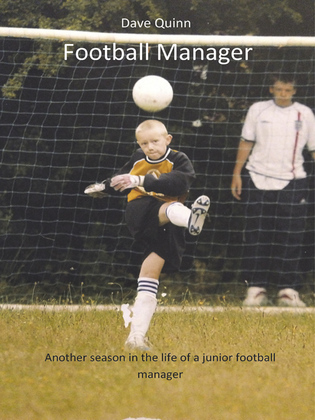 A very heavy kit bag, a very heavy kit bag that was unexpectedly dropped on to my driveway early
one evening, and a Hernia, that’s how this book started. And although you might reasonably expect
that the two events should be in some way related, they are not. It was the heavy bag dropped on to
my driveway that led to me having a story to tell, while almost seven years later the Hernia gave me
enough time off from work to try to tell it. Which of the two caused me the most discomfort,
inconvenience and occasional need for sedation is still open to debate.