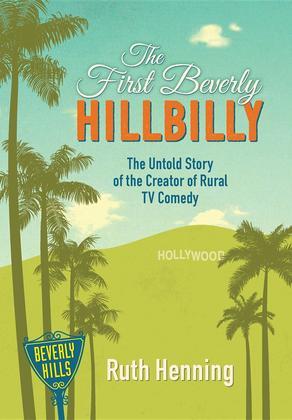 A warm and funny memoir written from a Midwestern perspective, Ruth Henning shares the story of her husband Paul’s rise from a scriptwriter on some of Kansas City’s earliest radio shows to the genius behind America’s beloved rural TV sitcoms and their live together as part of Hollywood’s golden inner circle.

A talented county boy who was once given career advice by his neighbor Harry S Truman, Paul created one of the highest rated TV series of all time – “The Beverly Hillbillies.” He wrote the show’s scripts as well as its iconic theme song. Paul also created “Petticoat Junction” in which their daughter Linda played Betty Jo Bradley, and he was the executive producer behind “Green Acres.” Paul’s other movies – from the Oscar-nominated Doris Day/Rock Hudson classic “Lover Come Back” to the 1980s hit “Dirty Rotten Scoundrels.”

Posthumously, with the support of the Henning children, Ruth’s loving tribute to her husband was rediscovered and championed by local book and history lover’s decades after it was first written.