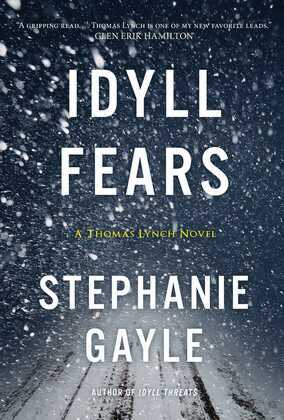 Police Chief Thomas Lynch investigates the disappearance of a six-year-old boy with a serious medical condition while coping with disrespect from townspeople and colleagues who don't like the fact that he's gay. It’s two weeks before Christmas 1997, and Chief Thomas Lynch faces a crisis when Cody Forrand, a six-year-old with a life-threatening medical condition, goes missing during a blizzard. The confusing case shines a national spotlight on the small, sleepy town of Idyll, Connecticut, where small-time crime is already on the rise and the police seem to be making mistakes left and right. Further complicating matters, Lynch, still new to town, finds himself the target of prank calls and hate speech that he worries is the work of a colleague, someone struggling to accept working with a gay chief of police. With time ticking away, Lynch is beginning to doubt whether he’ll be able to bring Cody home safely . . . and whether Idyll could ever really be home.