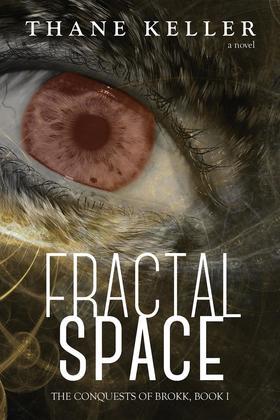 Brokk is the chosen one. His golden skin proves it, his supreme leader has given him the warships, and the dead have accepted his sacrifice. With an armada of battleships and forty million soldiers, Brokk will be chancellor of the Tassian system by nightfall.

Even the best of plans can come unraveled, and for Brokk, the desperate moves of a vagrant named Casika risks destroying everything he set in motion.

The battle for Tassi begins with an artillery barrage so vicious the sky itself is darkened. But in war, there is rarely a clear winner.