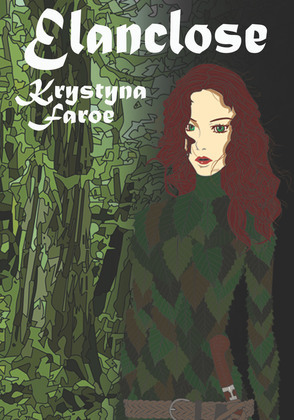 In 2026 the Devastation destroyed almost everything; buildings toppled, forests fell, animals died, humanity was nearly wiped out. Only children survived, aged twelve years and under. Those that were not crushed by the falling buildings wandered through dust filled streets finding the others. Bonding together they formed their own clans and watched the world regrow from death to a morphed and mutated form.

For six years they have lived their new life, fought to survive the new terrors that science had created and inadvertently set free. Now aged eighteen the elders have created laws and rules, guidelines for all within their clans to follow, but one clan will change everything.

Alongside the good grows evil and evil has to spread, it has to hold power and control, has to destroy the good. A selected few from each of the clans must join together, as they are pulled by the evil that draws them to the unknown hell where it resides. As the clans fight amongst themselves and their differences, two leaders strive to rise above when they realise only together can they fight to continue their survival.