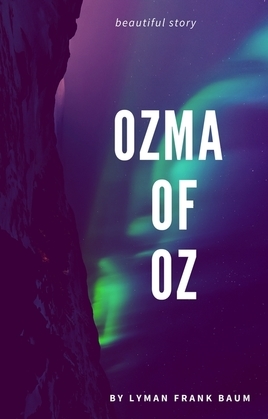 Daughter of the former King of Oz, King Pastoria, Ozma is given to the witch Mombi by the wizard of Oz, who fears that she will one day challenge her illegitimate power as a dictator of Oz. Mombi turned the little girl into a boy and called him Tip (diminutive for Tippetarius). Ozma, in the form of Tip, is raised like a boy and has no memory of being a girl. Tip creates Jack Pumpkinhead, a being with a pumpkin head. In The Wonderful Land of Oz, Glinda the good witch forces Mombi to return her former form to Ozma, who resumes her role as Oz Sovereign (though several parts of the Oz Land remain unaware of her return) . She decides to make magic illegal in order to avoid abuse of power. According to the novel Ozma, the Princess of Oz, she is the same size and age as Dorothy Gale.