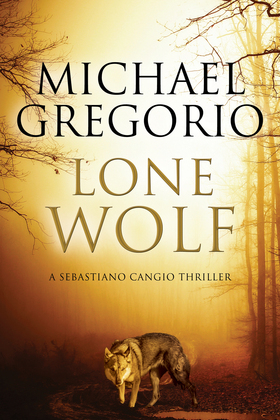 The discovery of a mutilated body near Stansted airport leads the British police to Perugia, Italy, in the gripping new Sebastiano Cangio thriller.

When a badly burned and mutilated body is discovered near Stansted airport, a single piece of evidence leads the police to Perugia, Italy. As he knows the region better than anyone, park ranger Sebastiano Cangio is assigned to assist British detective Desmond Harris in his efforts to uncover the dead man?s identity, and to find out what he was doing in Perugia.

Meanwhile, it would appear that something monstrous is on the loose in the forests of Umbria. Livestock is found ripped apart; unearthly screams are heard at night. Could there be any truth to the rumours of werewolves?

Sebastiano is more concerned at uncovering evidence of the return of the dreaded ?ndrangheta, the most feared criminal organization in Italy. They?ve tried to kill him before. And Seb knows they will try to kill him again