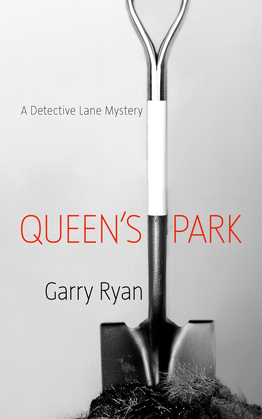 Detective Lane has a knack for discovering the whereabouts of missing persons. But the city's latest case has disappeared without a trace. After a brutal attack on his young nephew, ex-mayor Bob Swatsky has gone missing with 13 million dollars of taxpayer's money. Is he on the run with the cash, or is it something more sinister? A zany cast of characters, including a love doll and a chain-smoking grandma with an oxygen tank, lead Detective Lane on a thrilling romp through the streets of Calgary. The chase is on, and alone, Lane must uncover the truth before someone ends up visiting Queen's Park cemetery... permanently.