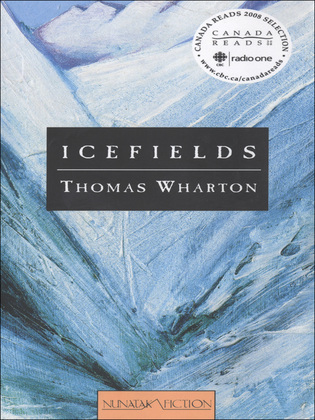 On an expedition in the Canadian Rockies at the end of the nineteenth century, Dr Edward Byrne slips and falls almost 60 feet into a crevasse on the Arcturus Glacier. While trapped, hanging upside down and wary that the slightest movement could send him plunging deeper into the abyss, Byrne notices a mysterious winged figure embedded in the ice wall. The vision shakes his sanity, and after his recovery continues to haunt him until he abandons his fiancee and his medical practice in England and returns to a lonely vigil in a shack near the spot on the ice where he almost lost his life. His spirit trapped, he seeks the truth by questioning closely the strange characters that cross his path and meticulously recording the advance and decline of the myths and legends of an early settlement and is transformed by the coming of the railroad into a thriving tourist centre - with an impact as far away as the battlefields for the First World War.