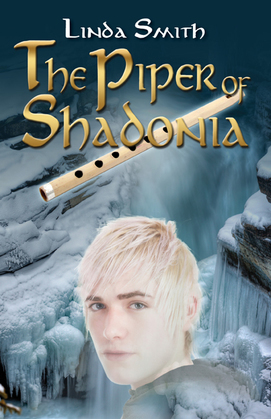 Tobin holds the fate of Shadonia in his hands when he discovers his unexpected power, drawn from the ancient world itself.

Tobin lives in two worlds. The son of a mayor, he must be loyal to the dominant Forenzian Empire, but he cares more about the ancient and suppressed world of Shadonia. When his grandmother dies, she leaves him a wooden flute with powers Tobin barely understands.