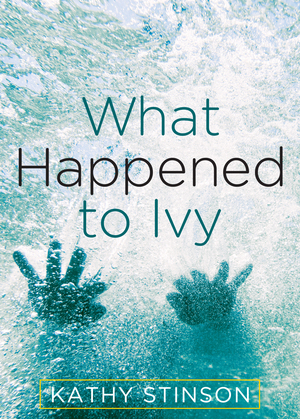 What Happened to Ivy

David?s younger sister Ivy, born with multiple disabilities, needs constant attention. She may be eleven years old, but in many ways she?s still a baby. She embarrasses him in public. She takes all of their parents? focus, to the point where David wonders if they see him as anything more than a helper for Ivy. But despite it all, he loves her. The summer days are following their usual pattern of taking care of his sister, doing chores, and trips to the cottage. The one exception is Hannah, the new girl across the street. Hannah makes David feel anything but routine. He wants to be around her all the time. And, amazingly, she seems to be into him as well. Everything changes when Ivy has an accident while being looked after by her dad. As David wrestles with what happened to Ivy, he is forced to confront his own feelings of guilt, the meaning of mercy, and what can be forgiven.