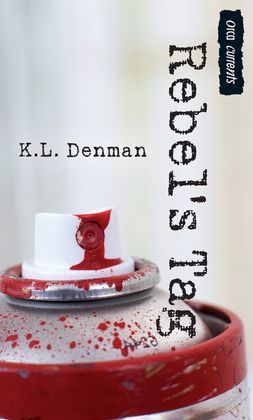 Sam's grandfather vanished from his life the day Sam's father was buried. Now, ten years later, Grandpa Max wants to make amends. He sends letters that lead Sam on a scavenger hunt. Sam follows his grandfather's bizarre instructions though he's still not ready to forgive. To alleviate his anger at his grandfather, Sam turns to his favorite stress release: climbing onto roofs and leaving his tag, a spray painted symbol for Aquarius. When he gets caught by an elderly couple, Sam learns a valuable lesson about forgiveness. He's ready to forgive his grandfather, but is he too late?