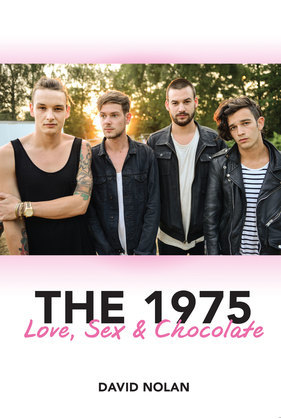 Led by exciting, outspoken singer Matthew Healy, The 1975 have taken the music world by storm with their 1980s-inspired funk-pop-rock.

Their 2016 album debuted at #1 in the United States, Canada, and England. Music journalist David Nolan interviews key players in The 1975's story, including their former guitarist, and traces the band's rise from early gigs in pubs and clubs to arena shows across the globe. This is the inside scoop that Healy's many Millennial female fans have been waiting for.

David Nolan is the author of Ed Sheeran: A+: The Unauthorized Biography, among other music titles.