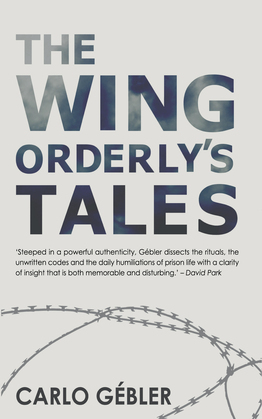 'It's jail,' I said. 'Don't expect better of anybody in jail. Expect worse.' Welcome to Her Majesty's Prison Loanend, where inmate Harold 'Chalky' Chalkman, serving twelve for a violent assault, and lucky not to have been done for attempted murde,r works as the orderly to E and F wings. Burning with authenticity, The Wing Orderly's Tales is about damnation and redemption, humour and darkness, and the slivers of humanity that survive in even the harshest environments.