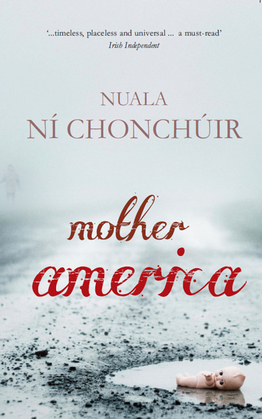 In Mother America and other stories mothers tattoo their children and abduct them; they act as surrogates and they use charms to cure childhood illnesses. The story ‘Letters’ sees an Irish mother cling to love of her son, though he abandoned her in New York, where loneliness is alleviated only by letters she cannot read. In ‘Queen of Tattoo’, Lydia, the tattooed lady from the Groucho Marx song, tries to understand why her son is a bad man. Set in Ireland and America, as well as Paris, Rome and Mexico, these stories map the lives of parents and the boundaries they cross. Ní Chonchúir’s sinewy prose dazzles as she exposes the follies of motherhood as well as its triumphs. Once again she spotlights the contradictions and fierce loves that shake up the life of the family.