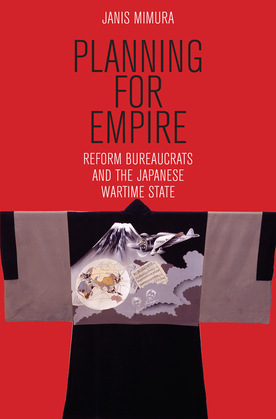 Japan's invasion of Manchuria in September of 1931 initiated a new phase of brutal occupation and warfare in Asia and the Pacific. It forwarded the project of remaking the Japanese state along technocratic and fascistic lines and creating a self-sufficient Asian bloc centered on Japan and its puppet state of Manchukuo. In Planning for Empire, Janis Mimura traces the origins and evolution of this new order and the ideas and policies of its chief architects, the reform bureaucrats. The reform bureaucrats pursued a radical, authoritarian vision of modern Japan in which public and private spheres were fused, ownership and control of capital were separated, and society was ruled by technocrats.