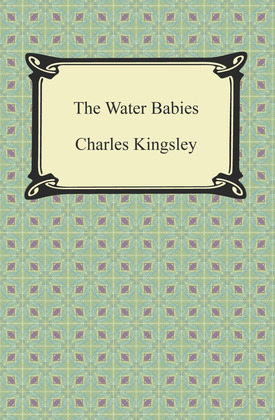 Charles Kingsley was an English clergyman, professor, historian and novelist who felt a great concern for social reform, particularly regarding child labor practices. Having read Darwin's "On the Origin of the Species", he was also a proponent of the theory of evolution; however, he credited evolution to God, proposing that science and Christian faith could exist harmoniously. Kingsley encouraged an open-minded attitude, and the willingness to use one's imagination. His 1863 classic, "The Water Babies", is a sort of fairy tale about a boy chimney sweep who drowns in a river, and is there transformed into a "water baby." The story relates the moral education that Tom receives in a series of adventures and lessons among the community of water babies. Kingsley expresses his concerns with child labor, as well as his ideas on Christian redemption, in this entertaining and somewhat satirical story.