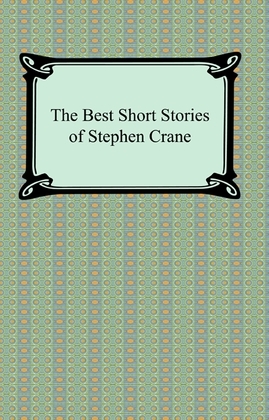 Stephen Crane, an American writer and journalist, is best known for his critically acclaimed Civil War novel "The Red Badge of Courage". In addition to this remarkable work, Crane also wrote many short stories about the Civil War, among other subjects. His best short stories are collected here in this volume and include the following tales: The Open Boat, The Blue Hotel, The Bride Comes to Yellow Sky, The Monster, Death and the Child, The Pace of Youth, A Desertion, An Experiment in Misery, A Dark Brown Dog, The Men in the Storm, A Mystery of Heroism, One Dash-Horses, The Little Regiment, His New Mittens, The Price of the Harness, Virtue in War, An Episode of War, Shame, The Upturned Face, and The Knife.