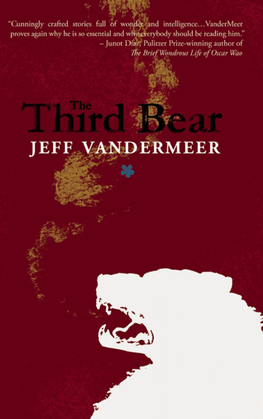 The award-winning short fictions in this collection highlight the voice of an inventive contemporary fantasist who has been compared by critics to Borges, Nabokov, and Kafka. In addition to highlights such as “The Situation,” in which a beleaguered office worker creates a child-swallowing manta ray to be used for educational purposes and “Errata,” which follows an oddly familiar writer who has marshaled a penguin, a shaman, and two pearl-handled pistols with which to plot the end of the world, this volume contains two never-before-published stories. Chimerical and hypnotic, this compilation leads readers through the postmodern into what is emerging into a new literature of the imagination.