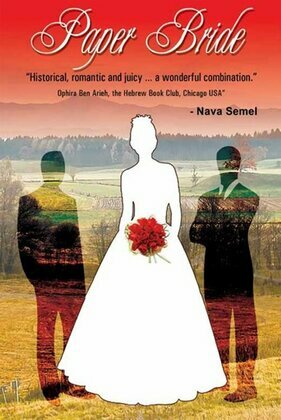 Seen through the eyes of an illiterate twelve-year-old boy, Nava Semel's moving, at times lyrical fiction explores life in the Palestine of the 1930s - a world where a young Jew is prepared to undertake multiple marriages to threatened East European women for patriotic reasons alone; where a boy's closest friends are a dog named after his hero Johnny Weissmuller (the screen Tarzan of blessed memory), his brother's first wife, and the girl next door. Semel weaves a rich evocation of love and pain and promises, written with eloquent humanity and verve.