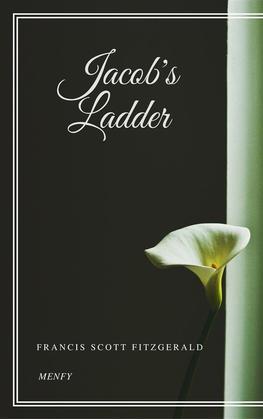 Jacob Booth is watching a murder trial. He notices a beautiful girl. She is Jenny Delehanty, sister of the accused murderess Mrs. Choyinski. Jenny’s beauty is at odds with her rough speech, but Booth feels sorry for her as reporters badger her. Booth takes pity on her and escorts her from the courtroom. He graciously offers to introduce her to a movie director.

Booth arranges for her to meet Billy Farelly, a movie director. She chooses the stage-name Tootsie Defoe, but Booth encourages her to make the more sophisticated change to Jenny Prince. He buys her a dress to celebrate being signed up for three lead roles. She is sixteen, and grateful to him, but he is unwilling to take advantage of her. He warns her against alcohol and is "chilled by the innocence of her kiss."

A month later, Booth is warning Farelly not to seduce Jenny. He says he is not in love with her, but realizes that she is very important to him. On her side, Jenny says Booth is her only friend. Inspired by Jenny's career success, Booth tries to see if his vocal chords can be fixed so that he may resume his singing career, but the doctor finds no cause for hope.

When he sees Jenny again she is seventeen, and has grown up quickly. He wants to spend time alone with her, but they have three parties to go to. He is mildly jealous of Raffino, the attractive male lead who seeks Jenny’s attention at the party. He tells Jenny that he loves her, and she says that he does not.

Jenny agrees that she would marry him, but he doesn’t excite her. She says she is happy and comfortable with him. Booth comes to her rescue when a blackmail attempt is made in the name of her sister, with a man called Scharnhorst saying he would reveal her connections to the convicted murderess.