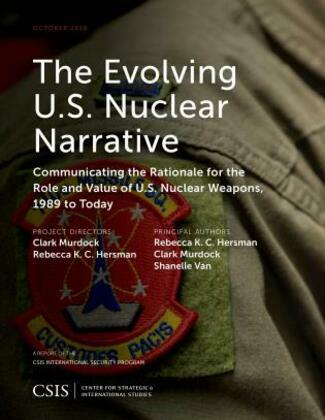 In recent years, it has become increasingly clear to many observers that the Department of Defense must better communicate to the officers at the tactical end of the nuclear mission a rationale for nuclear weapons and deterrence, the critical role that they play in the post–Cold War strategy of the United States, and the value of nuclear weapons to the security of the American people. This report tracks the changing conceptual and political landscape of U.S. nuclear deterrence to illuminate the gap in prioritizing the nuclear arsenal and to build a compelling rationale for tactical personnel explaining the role and value of U.S. nuclear weapons.