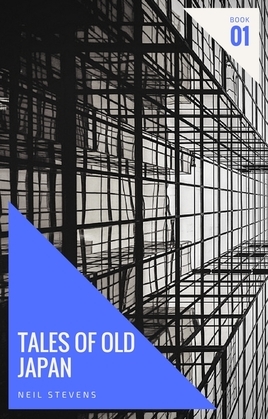 Tales of Old Japan is an anthology of short stories, compiled by Algernon Bertram Freeman-Mitford, Lord Redesdale, writing under the better known name of A.B. Mitford. These stories focus on the varying aspects of Japanese life in centuries past. The book, which was written in 1871, is still regarded as an excellent introduction to Japanese literature and culture, by virtue of its ease of access and supplemental notes by the writer. Also included are the author's eyewitness accounts of a selection of Japanese rituals, ranging from the harakiri and marriage to a selection of sermons. This book had a lasting influence on the Western perception of Japanese history, culture and society, particularly because of just one widely known tale about samurai revenge.