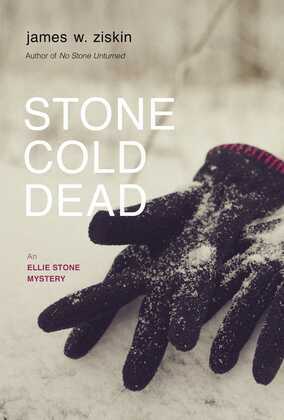 An Ellie Stone Mystery
by James W. Ziskin (Author)
Buy for $11.99 Excerpt
Fiction Mystery & detective Women sleuths Historical
warning_amber
One or more licenses for this book have been acquired by your organisation details

December 21, 1960, the shortest day of the year: Fifteen-year-old Darleen Hicks slips away from her school bus as it idles in the junior-high parking lot, waiting to depart. Moments later the bus rumbles away without her, and she is never seen again. New Year’s Eve, 1960: The small upstate town of New Holland, New York, is in the grips of a severe cold snap, when Ellie Stone receives a late-night caller—Irene Metzger, the grieving mother of Darleen Hicks. She tells Ellie that the local police won’t help her, that they believe Darleen has run off with some older boy and will return when she is ready. Irene has read Ellie’s stories in the paper on an earlier murder case and believes Ellie is her last hope. Ellie Stone is on a chilling journey to a place of uncertainty, loss, teenage passion, and vulnerability—where Ellie’s questions are unwanted and her life is in danger. From the Trade Paperback edition.