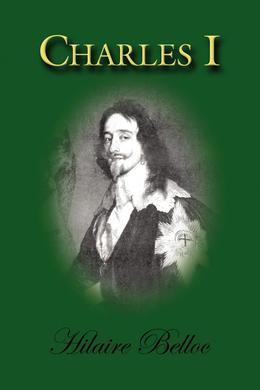 by Hilaire Belloc (Author), Clyde Wilson (Author)
Non-Fiction Biography & autobiography Historical
A striking portrait of Charles I, this book also looks closely at the role that the burgeoning financial powers played in shaping European politics and the effects that these powers had on the English monarchy during his reign. Belloc also explores the consequences of these effects for Europe generally. At the same time, it is a detailed study of the man who was Charles I with all his strengths, all his weaknesses. Belloc’s sense of history sheds light on how those strengths and weaknesses contributed to action or inaction by Charles and how those actions affected England and the rest of Europe.