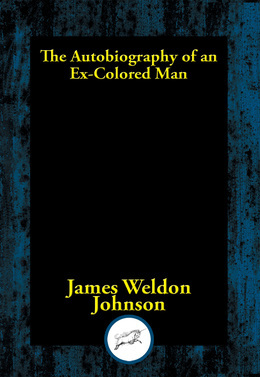 James Weldon Johnson's landmark novel is an emotionally gripping and poignant look into race relations. The protagonist, a half-white half-black man of very light complexion, known only as an ex-colored man, makes a choice between his heritage and the art that he loves and the ability to escape the inherent racism that he faces by passing as a white. Because of his knowledge of both cultures he is able to give us startling revelations into both cultures.