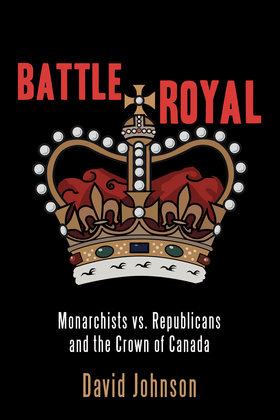 What is the future of the monarchy in Canada?

“The Queen is dead; long live the King.” Are Canadians ready to hear these words?

When the second Elizabethan Era comes to its inevitable end in the next decade or so, do we wish to see King Charles III reigning over us? Public opinion surveys reveal most Canadians oppose Charles becoming King, with many saying they wish to see the monarchy terminated upon the death of Elizabeth II. Is this desirable? Is this lamentable? Is this possible?

The historic and ongoing debate between monarchists and republicans on the worth of the monarchy, the role of the Queen and her Canadian vice-regents, and whether the Crown deserves a future in this country are the questions Canada must contend with, before they are decided for us.