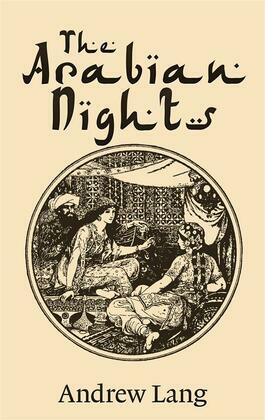 The Arabian Nights (or One Thousand and One Nights) is a collection of stories compiled by various authors, translators and scholars from countries across the Middle East and South Asia. The tales trace their roots back to ancient Arabia and Yemen, ancient Indian literature and Persian literature, ancient Egyptian literature and Mesopotamian mythology, ancient Syria and Asia Minor, and medieval Arabic folk stories from the Caliphate era. Though the oldest Arabic manuscript dates from the fourteenth century, scholarship generally dates the collection's genesis to somewhere between AD 800–900.

This new digital edition of The Arabian Nights from Enhanced Media Publishing features a translation by anthropologist Andrew Lang.