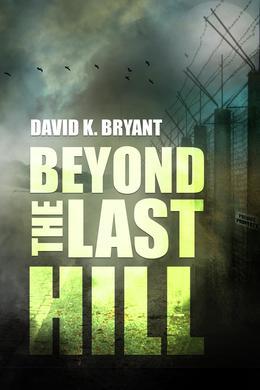 Beyond the Last Hill

On the verge of world crisis, Major Dan Barrington of the US Army and Sally Fisher, a newspaper journalist, try to unravel secrets held by the British authorities — codes and confidential information denied to the United States government. They quickly find themselves enmeshed in a net of intrigue, suspicious death, and personal danger. Soon they realize that they must uncover the difference between deceit and reality to prevent the catastrophe that could be launched from Beyond the Last Hill.