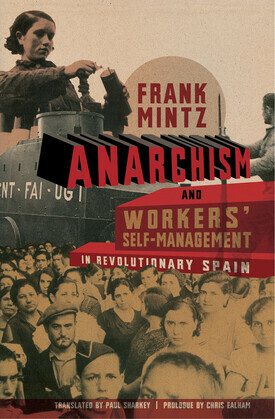 This is the first English translation of Frank Mintz's seminal study of the economic experiments put into place during the Spanish Revolution to both sustain civil society during the war and, more importantly, act as the material basis for a new society. These plans weren't developed by professional economists but grew out of a political movement that put working people at the fore and believed that the collectivized workplace would be the cornerstone of economic life. Includes a prologue by Chris Ealham, author of Anarchism and the City.

A retired professor of Spanish, Frank Mintz lives in Paris, France, and is active with the CNT labor union.