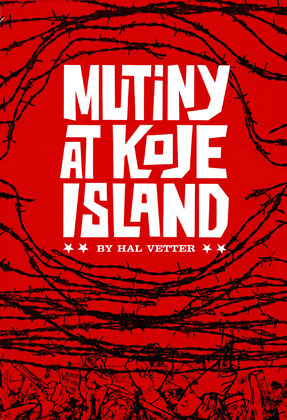 This absolutely authentic, horrifying account of treachery, intrigue and ruthless brutality among 150,000 Communist POWs herded together on the small rugged island of Koje-do in Korea, tells of their holding the American commander as hostage and of their ultimate vicious mutiny, armed with thousands of improvised spears, gasoline grenades, and knives, and with countless barbed-wire flails.

This is a now-it-can-be-told book that no American can read without becoming shocked and fighting mad. On the other hand no American can read the transcripts of the proceedings at Panmunjom without a deep feeling of respect and admiration for the distinguished military leaders of the United Nations to whom our national honor was entrusted. Their dignity, patience, and forbearance in the performance of a bleak, unrewarding task deserve the commendation of each and every citizen of the free world community.