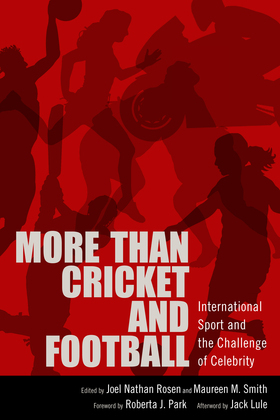 More than Cricket and Football

Given the presumed dominance of American sport, many fans throughout the hemisphere find it difficult to envision the role of sport beyond the confines of their own continent. And yet, world sport consists of so much more than the games Americans play and so much more than the stereotype of cricket for the elite and football for the working class. As worldwide sport continues to gain in popularity, we also see parallels to many aspects visible in North American sport, particularly celebrity and all its trappings and pitfalls.

The success of athletes from other countries in basketball and ice hockey, and the proliferation of stars imported and now exported to and from North America, provides some better examples of sport’s international power. It also creates a very new kind of sport celebrity, albeit one that often shows a rather limited reach beyond that star’s own country or continent. Thus, rather than focusing on the Western Hemisphere, this collection of some of world sport’s most heralded celebrities (including stars of Motocross, surfing, distance running, and more) serves as a sort of passport to many places that make up our global sporting environment.