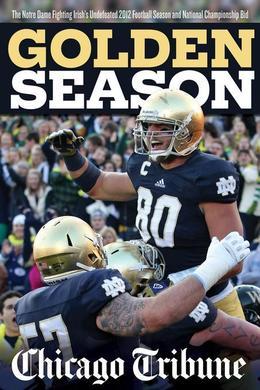 This book features the best reporting and commentary on the team from the award-winning staff of the Chicago Tribune, recapping the Irish's magical 12-0 regular season through the eyes of veteran college football reporters and columnists. Golden Season is the perfect way to celebrate Notre Dame's undefeated regular season campaign and look back at the national championship game versus the University of Alabama Crimson Tide.