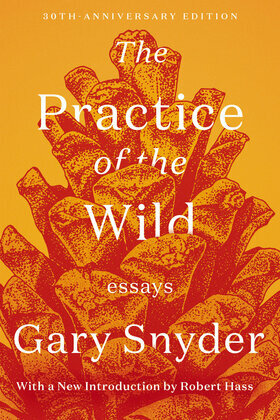 The Practice of the Wild

by Gary Snyder (Author)
Fiction Poetry
Gary Snyder has been a major cultural force in America for five decades. Future readers will come to see this book as one of the central texts on wilderness and the interaction of nature and culture. The nine essays in Practice of the Wild reveal that " . . . before ecology became a household work, Snyder understood things about our civilization and economy that no one else was talking about, and he writes about them with great authority and a sinewy line." (The Nation) Snyder has gone on to become one of America’s cultural leaders, as his thought has ranged from political and spiritual matters to matters regarding the environment and the art of becoming native to this continent.