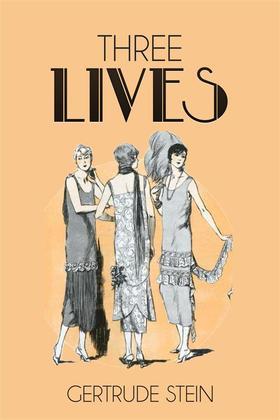 Gertrude Stein’s first published work Three Lives is divided into three different stories, each one a psychological portrait of a different woman. The Good Anna describes an exacting German house servant; Melanctha explores the love affair of an African-American woman; and The Gentle Lena narrates the fate of a patient German maid. The three narratives are independent of each other, but all are set in the fictional town of Bridgepoint.

The innovative style of Three Lives broke with narrative, linear, and temporal conventions and catapulted Stein to the forefront of the American Modernist movement and inspired such later novelists as Ernest Hemingway and Jack Kerouac.