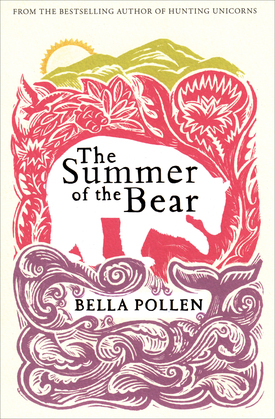 The Summer of the Bear

In 1980 Germany, under Cold War tension, a mole is suspected in the British Embassy. When the diplomat Nicky Fleming dies—suddenly and suspiciously—some find it convenient to brand him the traitor.

As the government digs into Nicky’s history, his wife Letty hopes to salvage their family by taking their three children to live on an island in Scotland’s Outer Hebrides. But the isolated shores of her childhood retreat only intensify their distance, and it is Letty’s youngest child, Jamie, who alone holds on to the one thing he’s sure of: his father promised to return. And he was a man who never broke a promise.

Named an O Magazine Summer Reading Pick and a selection for NPR’s “Books with Personality,” The Summer of the Bear reads like “García Márquez meets le Carré meets A.A. Milne at times, with hints of William Golding at others” (Kirkus Reviews, starred review).