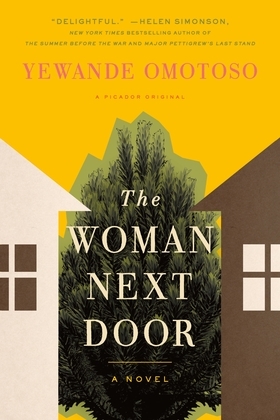 The Woman Next Door

Loving thy neighbor is easier said than done.

Hortensia James and Marion Agostino are neighbors. One is black, the other white. Both are successful women with impressive careers. Both have recently been widowed, and are living with questions, disappointments, and secrets that have brought them shame. And each has something that the woman next door deeply desires.

Sworn enemies, the two share a hedge and a deliberate hostility, which they maintain with a zeal that belies their age. But, one day, an unexpected event forces Hortensia and Marion together. As the physical barriers between them collapse, their bickering gradually softens into conversation, which yields a discovery of shared experiences. But are these sparks of connection enough to ignite a friendship, or is it too late to expect these women to change?

The U.S. debut of a finalist for the Etisalat Prize for Literature, The Woman Next Door is a winning story of the common ground we sometimes find in unexpected places, told with wit and wry humor.