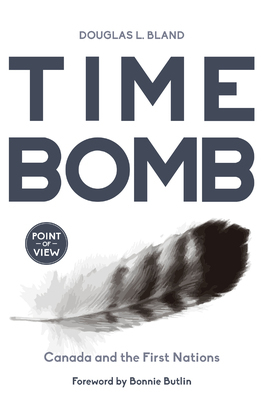 A look at how a major confrontation between Canada and the First Nations could erupt, and how it might be prevented.

There are few greater tragedies than a war waged by a society against itself. As Time Bomb shows, a catastrophic confrontation between Canada’s so-called “settler” and First Nations communities is not only feasible, it is, in theory, inevitable. Grievances, prejudice, and other factors all combine to make the likelihood of a First Nations uprising very real.

Time Bomb describes how a nationwide insurgency could unfold, how the "usual" police and military reactions to First Nations protests would only worsen such a situation, and how, on the other hand, innovative policies might defuse the smouldering time bomb in our midst.

The question all Canadians and First Nations must answer is this: Must we all suffer the disaster of a great national insurgency or will we act together to extinguish the growing danger in our midst?