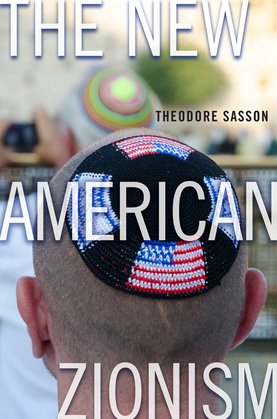 by Theodore Sasson (Author)
Non-Fiction Religion Judaism
In The New American Zionism, Theodore Sasson challenges the conventional view of waning American Jewish support for Israel. Instead, he shows that we are in the midst of a shift from a "mobilization" approach, which first emerged with the new state and focused on supporting Israel through big, centralized organizations, to an "engagement" approach marked by direct and personal relations with the Jewish state.

Today, growing numbers of American Jews travel to Israel, consume Israeli news and culture, and focus their philanthropy and lobbying in line with their personal political viewpoints. As a result, American Jews find Israel more personally meaningful than ever before. Yet, at the same time, their ability to impact policy has diminished as they no longer speak with a unified voice.