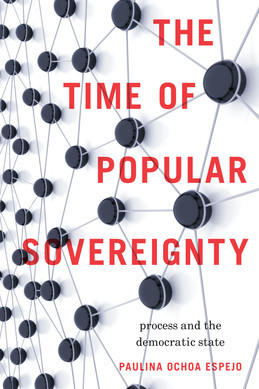 The Time of Popular Sovereignty

Democracy is usually conceived as based on self-rule or rule by the people, and it is this which is taken to ground the legitimacy of the democratic form of government. But who constitutes the people? Democratic political theory has a potentially fatal weakness at its core unless it can answer this question satisfactorily. In The Time of Popular Sovereignty, Paulina Ochoa Espejo examines the problems the concept of the people raises for liberal democratic theory, constitutional theory, and critical theory. She argues that to solve these problems, the people cannot be conceived as simply a collection of individuals. Rather, the people should be seen as a series of events, an ongoing process unfolding in time. She then offers a new theory of democratic peoplehood, laying the foundations for a new theory of democratic legitimacy.