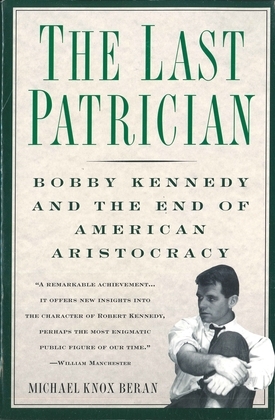 Overview
In this provocative reassessment of one of the most controversial figures of twentieth-century American politics, Michael Knox Beran shows how Bobby Kennedy was shaped by values of the aristocratic class to which he had been brought up to belong. He was one of them - until he realized that the welfare state they had helped to create at home and the empire they had helped to found abroad were undermining some of America's most cherished traditions. In denouncing the welfare system as a "second-rate set of social services" and "hand-outs," and in questioning the imperial commitments that the patricians made in places like Vietnam, Bobby Kennedy was a prophet who accurately foresaw the changing direction of American politics. Challenging the work of Arthur Schlesinger Jr., Jack Newfield, and others, Beran demonstrates that Bobby was neither a pious liberal martyr nor a would-be revolutionary. He was a man who drew on the wisdom of Emerson, the ancient Greeks, and his own father's ideas about the transformative power of free markets - and used them to create a compelling vision of a better America.