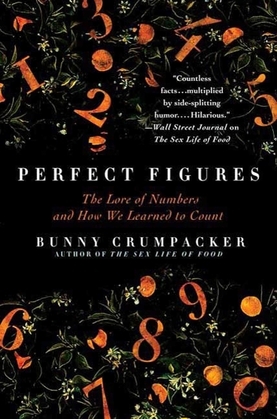 Since the beginning of civilization, numbers have been more than just a way to keep count. Perfect Figures tells the stories of how each number came to be and what incredible associations and superstitions have been connected to them ever since. Along the way are some of the great oddities of numbers' past as:
-a time when finger-counting was a sign of intelligence (the Venerable Bede could count to a million on his hands)
-the medieval Algorists, who were burnt at the stake for their use of Arabic rather than Roman numerals
-the Bank of England, which stubbornly kept accounts on notched wooden sticks until 1826
Filled with Crumpacker's eloquent wit and broad intelligence, Perfect Figures brings the history of numbers to life just as Bill Bryson did for the English language in The Mother Tongue.