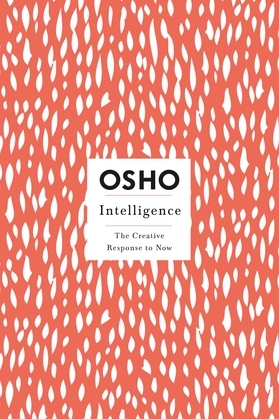 In Intelligence: The Creative Response to Now, one of the twentieth century?s greatest spiritual teachers reveals a different approach to thinking about our brainpower.

In Intelligence, Osho challenges the common conception that the best way to promote intelligence is to train the intellect. Intellect is logical, he says; intelligence is paradoxical. Intellect takes things apart to see how they work; intelligence puts things together to see the functioning of the whole. Osho posits that when our education systems put too much emphasis on developing intellect, an imbalance is created and both the individual and the society suffer. It is only through intelligence that we can respond creatively to the challenges of a changing world.

By exploring the distinction between intellect and intelligence, Intelligence encourages readers to be more aware of how they approach problems?logical, emotional, and practical?and how they solve them.