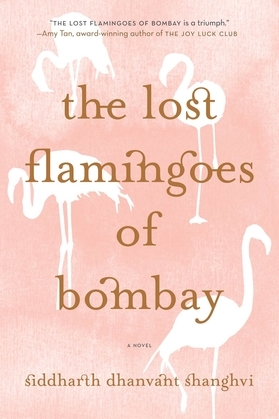 The Lost Flamingoes of Bombay

When photographer Karan Seth comes to Bombay intent on immortalizing a city charged by celebrity and sensation, he is instantly drawn in by its allure and cruelty. Along the way, he discovers unlikely allies: Samar , an eccentric pianist; Zaira, the reclusive queen of Bollywood; and Rhea, a married woman who seduces Karan into a tender but twisted affair. But when an unexpected tragedy strikes, the four lives are irreparably torn apart. Flung into a Fitzgeraldian world of sex, crime and collusion, Karan learns that what the heart sees the mind's eye may never behold. Siddharth Dhanvant Shanghvi's The Lost Flamingoes of Bombay is a razor sharp chronicle of four friends caught in modern India 's tidal wave of uneven prosperity and political failure. It's also a profoundly moving meditation on love's betrayal and the redemptive powers of friendship.