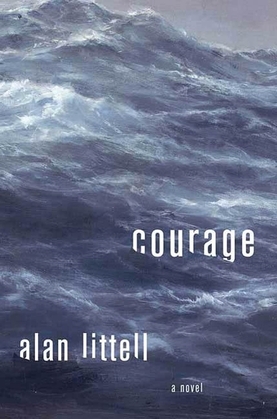 The Year is 1950. In the North Atlantic west of Ireland the destinies of two ships fuse. One, an English tramp, breaks apart in a winter storm. Five survivors cling to the wreckage. Chance puts the novel's central character--an officer of a nearby liner--at the helm of a boat that must battle its way through the mountainous waves in a desperate attempt to reach the castaways. In this evocation of the life of the sea, author Alan Littell has created a world of isolation, frailty and endurance whose overarching theme is the test of courage.