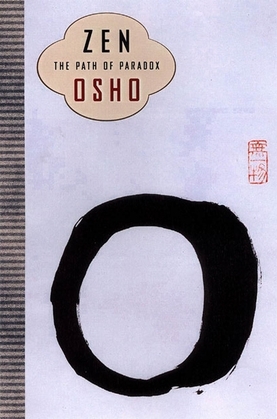 In Zen: The Path of Paradox, Osho suggests Zen as a possible bridge between East and West, and between the scientific and the spiritual.

?Without science, the East has lost much; without meditation, the West has lost much. I am trying to bring together East and West, because together they will create the whole.?

Osho encourages the reader to throw off the accumulated ?knowing? of a lifetime?to let go of physical, mental, and emotional tensions, to relax into the flow of an extraordinary discourse and become receptive to the present moment and the potential within.