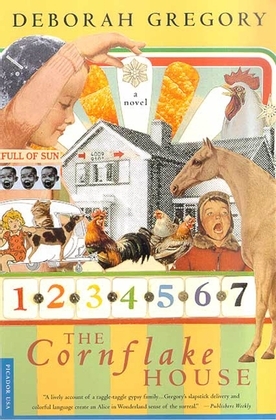 For fans of Kate Atkinson, Barbara Trapido, and Alice Hoffman--the magical story of an unconventional family in the English suburbs

Eve has grown up in a decidedly unconventional family, one of seven multi-racial children with different fathers and a mother named Victory who raises them her own way. When Eve is eight, Victory calls upon her hidden talent--second sight, 'the ability to harness chance.' It's a gift that often brings Victory forebodings of disaster, but it also wins her first prize in a cereal-box competition. The rag-tag family leaves its trailer home for a house in a leafy London suburb: The Cornflake House. The neighbors' consternation at their arrival has comic, then disastrous, consequences.

Now Eve is a young woman in prison. How she got there, and how her amazing mother planned long ago to get her out, makes for a dramatic and utterly original novel of family and magic.