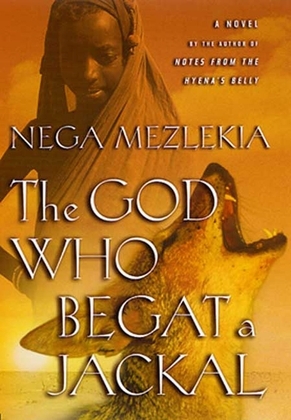 The God Who Begat a Jackal

Nega Mezlekia's memoir Notes from the Hyena's Belly was described in the New York Times Book Review as "the most riveting book about Ethiopia since Ryszard Kapuscinski's literary allegory The Emperor and the most distinguished African literary memoir since Soyinka's Aké appeared 20 years ago." Mezlekia now offers a first novel steeped in African folklore and teeming with the class, ethnic and religious struggles of pre-colonial Africa. In The God Who Begat a Jackal, the 17th-century feudal system, vassal uprisings, religious mythology, and the Crusades are intertwined with the love between Aster, the daughter of a feudal lord, and Gudu, the court jester and family slave. Aster and Gudu's relationship is the ultimate taboo, but supernatural elements presage a destiny more powerful than the rule of man. With Mezlekia's enchanting storytelling and ironic humor, readers glimpse African deities that have long since weathered away and the social cleavages that have endured through time.