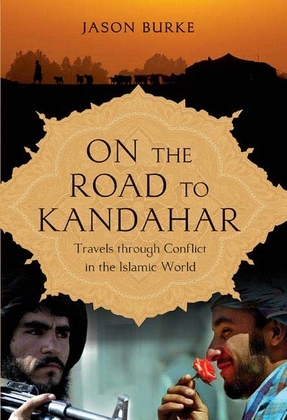 On the Road to Kandahar

A daring reporter's quest through the "living history" of Islam amid the War on Terrorism.

In 1991, a British university student spent his summer break fighting alongside Kurdish guerrillas in northern Iraq. Now a prize-winning reporter and author of a book on al Qaeda, Jason Burke travels from the Sahara to the Himalayas and meets with refugees, mujahideen, and government ministers in a probing search to understand Islam, and Islamic radicalism, in the context of the "War on Terrorism." Praised by London's Daily Mail as "intensely personal and accessible," On the Road to Kandahar is the gripping story of a search for answers to some of the most urgent questions of our time: What drives Islamic fundamentalism, and how should the West respond? Are we so fundamentally different that we can't coexist? Although much of his book concerns war and violence, Burke reaches the optimistic conclusion that extremist violence alienates its populations and so is doomed to fail and wither away.